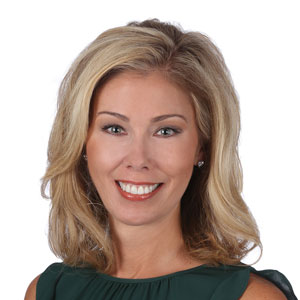 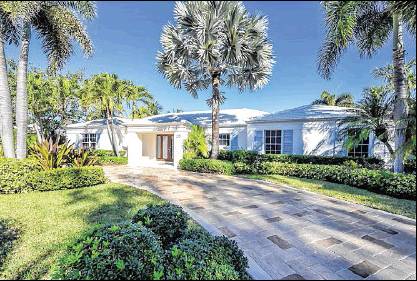 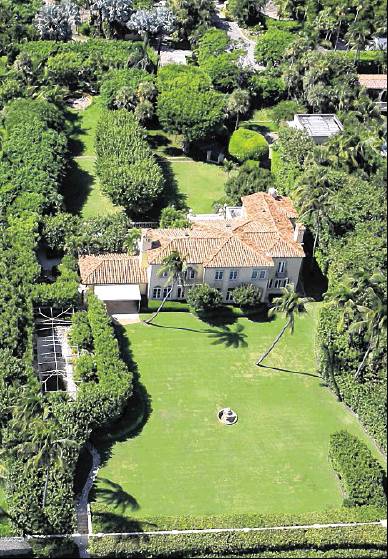 Garden Road is considered one of the North End’s prime streets, and for several good reasons. It’s in a quiet neighborhood, six streets north of the Palm Beach Country Club. The street is also wider with deeper lots than many of its North End neighbors — and it has an alley, allowing garages to be placed in the rear of the house rather than facing the street. No wonder that the street consistently has been popular with homebuyers: Many of the houses are newer — or newly remodeled. The latter category includes a midblock, four-bedroom house at 235 Garden Road that recently changed hands after spending less than three months in the Palm Beach Board of Realtors’ Multiple Listing Service.

Agent Gary Pohrer of Douglas Elliman wasn’t surprised that the house sold quickly or that it fetched a recorded $4.3 million. He had priced the house, which stands on a lot measuring a third of an acre, at just under $4.6 million.

“It was in the sweet spot of the price range for getting a decent-size lot,” Pohrer said.

The house has 4,283 square feet of living space, inside and out. It was remodeled by its seller, Bruce A. Percelay, who bought the property in April 2015 for $3.72 million. The renovation included the installation of impact-resistant windows and doors as well as a new plumbing and electrical systems. The house also has a new kitchen and baths among its interior improvements.

Agent Heather Bretzlaff of the Corcoran Group acted on behalf of the buyer and, like Pohrer, declined to comment about her client. The buyer was a limited liability company named Starboard LLC, according to the deed recorded on Jan. 18. That company is linked in public records to Thomas F. Bigony of Boston, whose career included serving as co-chairman and CEO of Harvey Building Products of Waltham, Mass. The Bigony family and another family sold their majority stake in that firm to a private equity firm in 2015, retaining a minority ownership interest. The LLC that bought the Garden Road house is managed by Boston attorney Jeffrey W. Roberts. 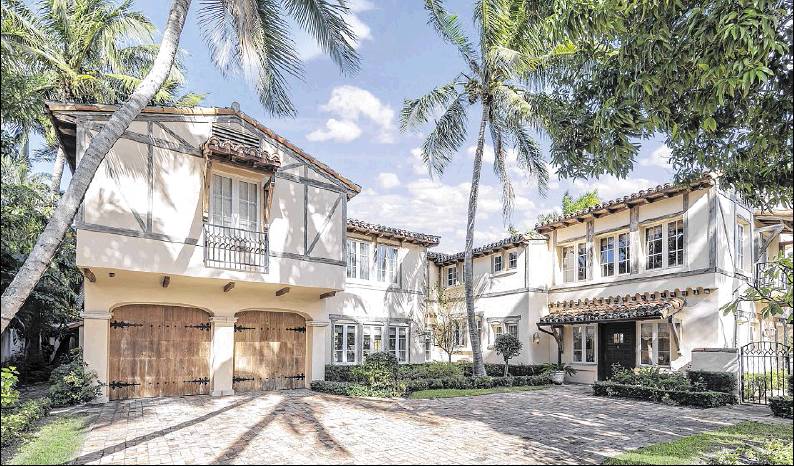 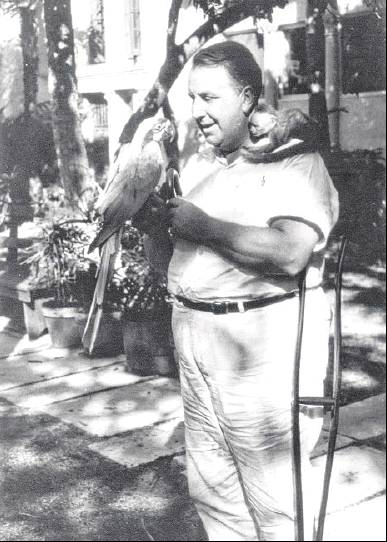 Pohrer is helping Percelay and his wife, Elizabeth, house-hunt on the island.

“We enjoy Palm Beach so much, we are now looking for a larger home,” Bruce Percelay said.

On the Mizner trail — First-generation Palm Beach architect Addison Mizner will be forever credited with revolutionizing the look of Palm Beach in the 1920s with his fanciful interpretations of Mediterranean style.

Many of his houses and mansions, however, are today only the stuff of memories, having been razed to make way for the new in the decades before the establishment of the Landmarks Preservation Commission in the late 1970s.

Today, the Mizner designs that are still standing are much revered — and often landmarked.

Over the past two months, three such houses have been listed for sale, bringing to five the number of Mizner properties available to house hunters in the Estate Section and Midtown, according to the local MLS.

Listed at $24.9 million, a 1921 landmarked house known as Audita overlooks the Atlantic Ocean at 91 Middle Road. That’s a newly assigned address, because the house is the first property to be carved from the former estate assembled by the late billionaire John W. Kluge. For years, Audita was part of 89 Middle Road, a 4-acre property that seasonal Palm Beacher Sir Peter Wood bought last year for a recorded $39 million. He is in the process of subdividing the rest of the estate for redevelopment.

Kluge used Audita, built in 1921, as a guesthouse. Broker Christian J. Angle of Christian Angle Real Estate has the listing for the four-bedroom house, which stands on a lot measuring a little less than an acre and faces 150 feet of beachfront across South Ocean Boulevard. The parcel extends 250 feet west of the coastal road and includes a separate guesthouse and two-car garage.

About a half-mile northwest of the property is another recent Mizner addition to the market. Casa del Ensueños was built in 1923 at 800 S. County Road and is one of the architect’s rare lake-front designs. Sotheby’s International Realty agents Cristina Condon and Jean Lembcke listed the 1923 house about a month ago for $32.5 million.

The six-bedroom landmarked house and a nonlandmarked three-bedroom guest cottage have a 17,737 combined square feet of living space, inside and out. There’s also a dock with a boat lift, a pool with a cabana, and tropical gardens, according to the listing for the property, which measures nearly 1½ acres.

Originally built as two houses, the renovated and expanded residence has six bedrooms and 8,474 total square feet on a lot measuring about a third of an acre.

The other Mizner properties for sale in the estate section include a completely rebuilt 1923 mansion, Villa Tranquil-la, which was constructed in 1923. Facing the ocean at 640 S. Ocean Blvd., the eight-bedroom property is listed by Condon at $42.9 million. The house has $15,721 total square feet.

And Angle has the $16.95 million listing for 12 Lagomar Road. Much renovated, that house was once part of a much larger Mizner mansion built in 1928.

Originally built as two houses, the renovated and expanded residence has six bedrooms and 8,474 total square feet on a lot measuring about a third of an acre.