An entrepreneurial spirit and a passion for custom homes and home building have been the driving force behind Heather Bretzlaff’s success in residential real estate sales for more than twenty years.

Heather has been immersed in real estate from a young age when her father began a custom home building company in 1983. That company would grow into an award-winning industry player that is highly respected to this day in the Palm Beaches. After earning her bachelor’s degree from the University of Florida, she began her career working with large-scale developers. She soon transitioned to selling custom homes in the luxury market for her father’s company in 1997. This move broadened both her knowledge of the market and her growing network of contacts and clients within the quickly evolving industry. Heather became a Florida state certified general contractor and transitioned into the role of Vice President of G.W. Purucker Homes in 2001. She was an integral part of the marketing and sales of many South Florida’s most prestigious waterfront and country club communities including Old Marsh Golf Club, The Loxahatchee Club, Old Palm Golf Club, BallenIsles Country Club, The Islands of Jupiter and Lost Tree Village.

After much success in the home building industry, Heather turned her attention to real estate sales. In her first year, she was recognized as one of the top five producers with the firm she had affiliated with in Palm Beach. Consistently achieving top producer status, she has been named in the top 1% of NRT agents nationwide, a top Florida team in REAL Trends, and has received the highest honor of Pinnacle Award Winner Nationwide for Douglas Elliman. Today, she shares her wealth of knowledge in real estate and custom home building/design with her wide-reaching client list and with The Bretzlaff Group, a real estate team she began with her husband and business partner, Craig A. Bretzlaff. Together, they are part of an elite agent group within The Sports and Entertainment Division of Douglas Elliman and members of The Knight Frank Global Network.

With so much success in the real estate industry, she measures that success from a personal angle. “If my clients are referring others, I know that I have earned their respect and confidence and that is the highest honor,” says Heather. When she is not working, Heather can be found spending time with her children. She is an active member of her community and serves in several community organizations and volunteer efforts. Heather has an active leadership role with The Place of Hope, and is an active member of Old Marsh Golf Club, The Palm Beach Yacht Club, The Society of the Four Arts Contemporaries and serves as a Director on the Palm Beach Board of Realtors. 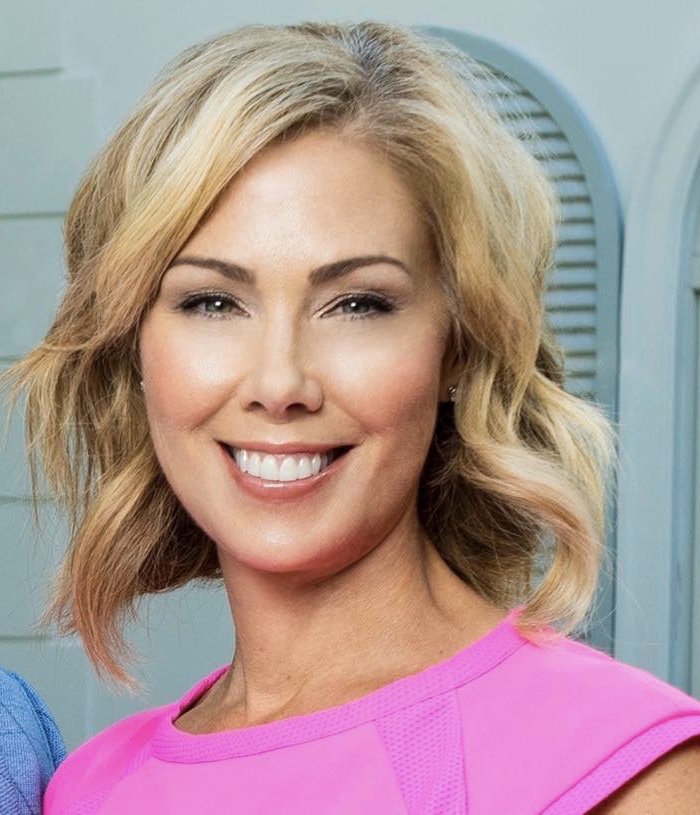